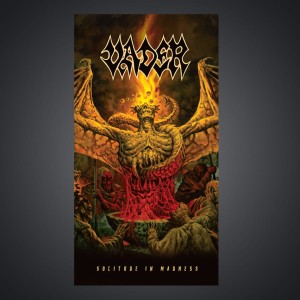 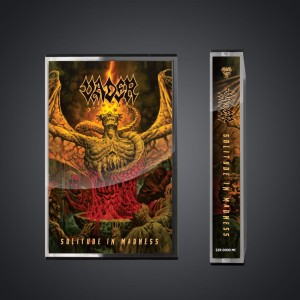 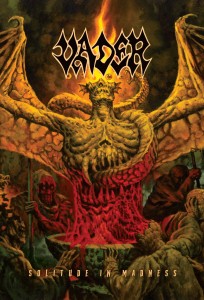 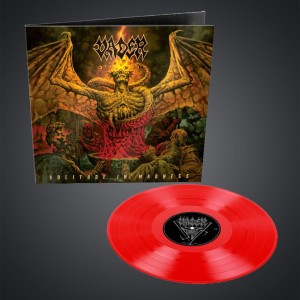 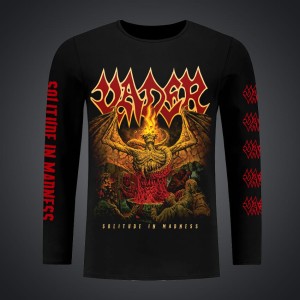 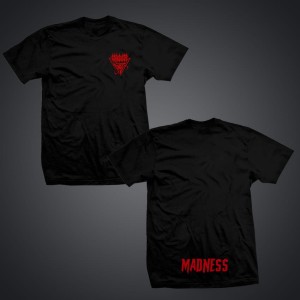 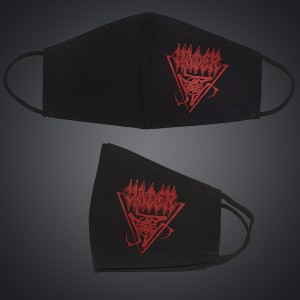 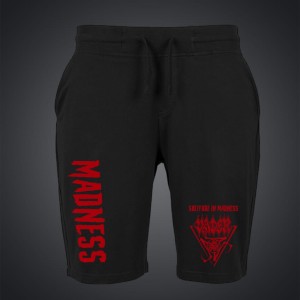 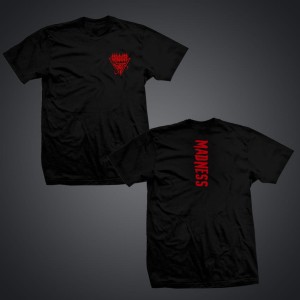 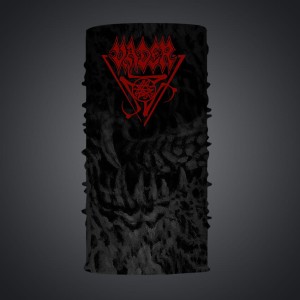 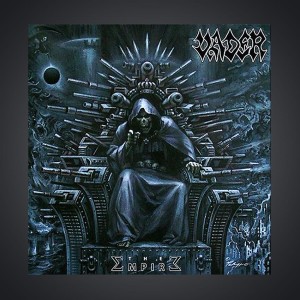 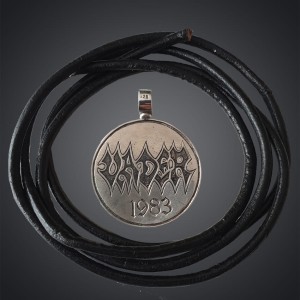 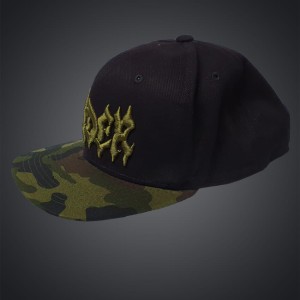 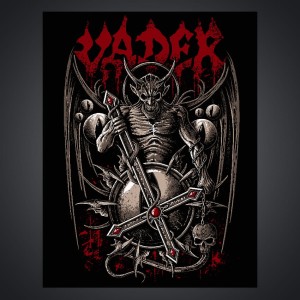 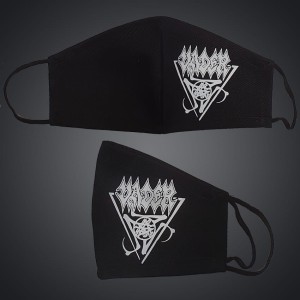 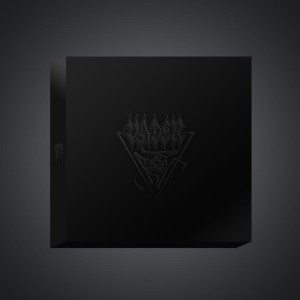 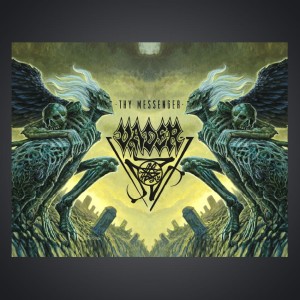 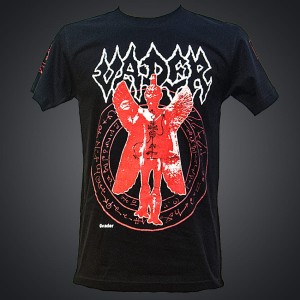 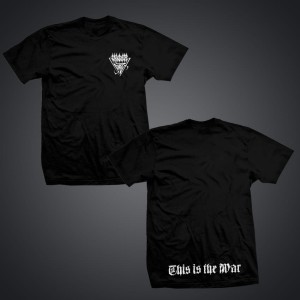 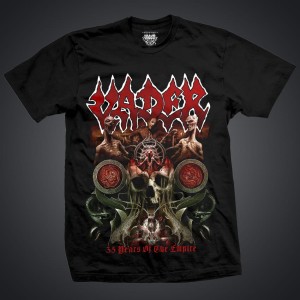 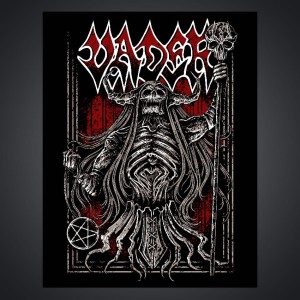 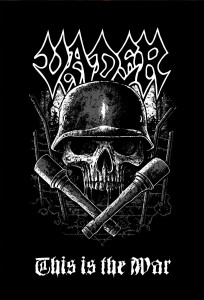 On this auction you can buy single for the album "Solitude In Madness" released as a 7-inch black vinyl.

The single is also available as part of the Special BOX - Solitude in Madness BOX.

"Solitude In Madness" is a more death metal album than the previous album "Empire" and the band's most brutal release since the time of "Litana". This is the 16th album in the discography of Polish death metal veterans.
"Solitude In Madness" was created in the summer of 2019 in the English studio Grindstone under the watchful eye of producer Scott Atkins. 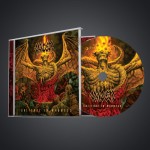 LIMITED! with AUTOGRAPHS! DVD+ CD - VADER - And Blood Was Shed in Warsaw (digipack)

LIMITED! with AUTOGRAPHS! DVD+ CD - VADER - And Blood Was Shed in Warsaw (digipack)